The 1967 Airport Cereal Toys Series was a clip together set issued in a range of 6 colours and 10 models including 6 aircraft. The same moulds were used in Kit-o-rama and Snap-a-Roos sets much later and also added white plastic to the mix. With the exception of the white colour, the later issues are easily mistaken for the original issued models. Note that the later white colour models will not include a bus which was not re-issued.

Referencing Craig Halls Breakfast Barons, Cereal Critters and the Rosenhain & Lipmann legacy, page 140 the models in the series were as follows.

My collection of this series is relatively small and I am constantly looking for parts, pins, wheels, etc. If you any any of these cereal toys for sale or swap please get in touch. 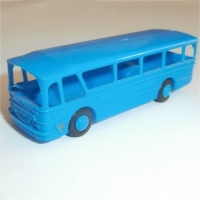 The airport bus complete with original wheels and pins. The two-part body often suffers broken window pillars but this one is intact. R&L cereal toy 1967. 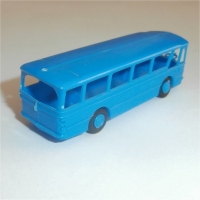 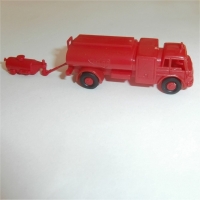 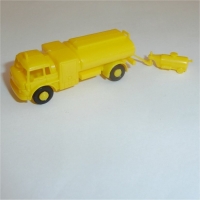 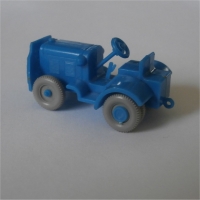 A complete baggage tractor in blue with grey wheels. 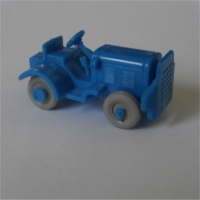 There are dual wheels on the rear and I need to find a matching baggage trailer and tow bar. 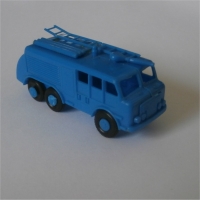 An airport fire tender in blue. 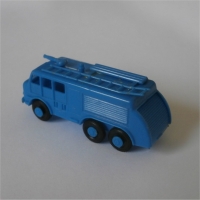 The fire tender includes the rear door, ladder and hoses that are often missing. 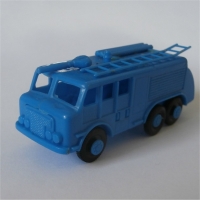 This one is in good condition with just a bit of a bend in the ladder. An airport baggage tractor in red with grey wheels. 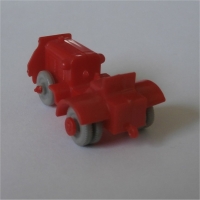 This red baggage tractor is incomplete, missing the steering wheel and column. 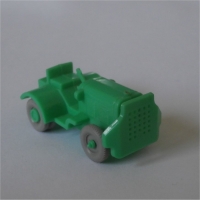 A green example of the airport baggage tractor. Grey wheels. 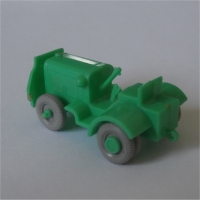 This green baggage tractor is incomplete, missing the steering wheel. 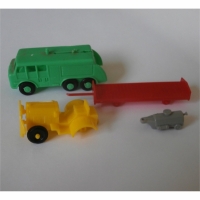 A few spares I have to swap or complete a model later. 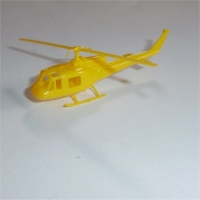 An ok example of the Bell helicopter. Missing the rear rotor and suffering from bends in the main rotor. 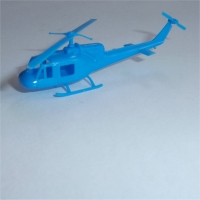 A complete example of the Bell helicopter in blue.
12►