An interesting question was put to me today via my RecoverToy site that I thought I would share. My thoughts, without really knowing, was to offer the following:

“I could not tell you what the original spoiler had on it. However, my reproduction Hotwheels Olds 442 Spoiler show the numbers 6467-015 8 which suggests to me that the repro’s are a copy of the 8th mould casting rather than the 7th. Hence you probably had moulds 1 to 8 (or higher) and the longer pins would most likely be a result of a moulding variation or machine trimming when removing from a mass casting sprue, i.e. the pins are actually longer and join into a track that allows the injection of the plastic during the casting process. So pin length may vary considerably even from the same mould.”

Does anyone have other original Olds 442 models to compare notes ?Watch movie online Get Out (2017) 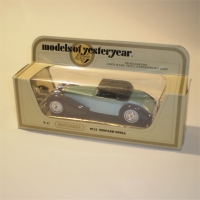 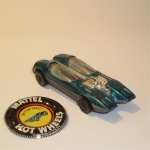 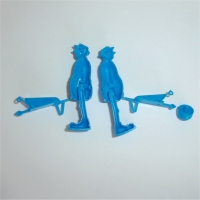 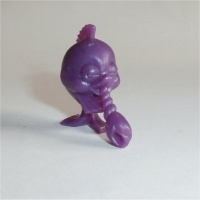