I buy all sorts of toys but focus mainly on collecting die-cast toy cars, trucks and associated items.

In no particular order I collect Matchbox, Dinky, Corgi, Tri-ang, Spot-On, Benbros, Charbens and most of the British (Made in England stamped) die-cast toys. Generally these are items dating between 1920 and 1980.

Early issue Hot-wheels commonly known as Red-Lines are also part of my collection.

Scalex (or Tri-ang) motorised and clockwork boats, trains, and other items have also crept into the collection and I am always interested in those, as well as Tri-ang Trains in HO/OO and a smattering of O guage.

I travel regularly around Australia and have travelled from Melbourne to most capital cities in acquiring childhood toys from people who would like to move their toys on, but hope that they will be looked after rather than sold for a quick profit. 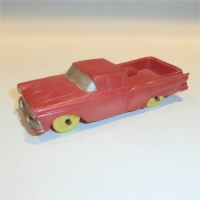 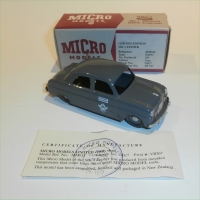 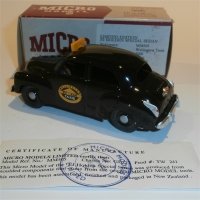 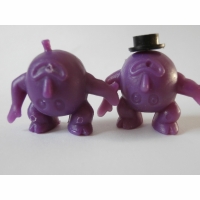